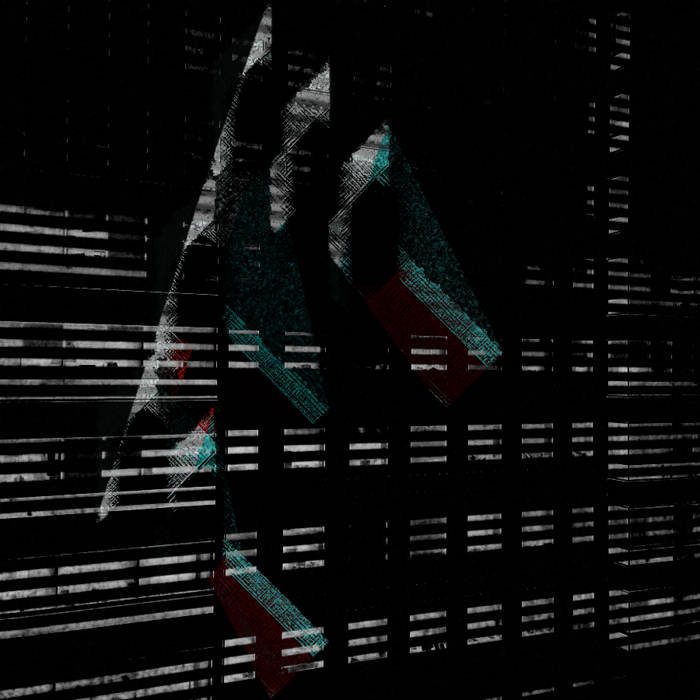 Three years ago, Dawktah started as an outlet for plunderphonic music. To celebrate, here is a compilation album featuring tracks from the Sacristy Arcade EP and the Imaginary Math and Soirée d'adieu singles, plus some unreleased tracks, a b-side, and a track from another compilation.

Samples are copyrighted by their respective owners.
Music made by Dawktah.

Bandcamp Daily  your guide to the world of Bandcamp

MF DOOM is given his flowers, plus appearances from MC Jada Imani and Stanley Ipkuss